When RBC launched the Blue Water Project in 2007, there was a small but significant online social engagement component. Employees could gather online at the “Blue Water Cooler” and discuss the importance of preserving freshwater resources. It started as a way to educate and inform employees about the bank’s commitment to preserving freshwater. It turned into a thriving community of people eager to roll up their sleeves and build something new in their real world neighborhoods.

There’s a growing debate over whether or not online participation has the same impact as offline participation. Proponents of “clicktivism” argue that the simple act of “liking” or “favoriting” a page or blog post supporting an important cause can have ripple effects that create change. Clicking a button online is a simple, non-threatening way to make a statement.

RBC discovered early on that there is a cure for passive “slacktivism” that critics say the internet is breeding - simply ask people to get involved. The bank started with a few easy asks of its employees. Would they mind giving up part of their lunch hours to put on a blue t-shirt and participate in creating a “human wave” to help publicize the Blue Water Project? On the other hand, opponents argue, these online communities of interest create a culture of passive rubber-necking. People walk away with the feeling that they’ve done something substantial when in fact they’ve done nothing more than skim through an article and click a link.

The answer was a resounding “yes.” Not only did employees want to spread the word about the importance of preserving freshwater, they wanted to get involved. RBC’s Blue Water Cooler became an online clearinghouse where employees could share their enthusiasm for the initiative and ask how they could do more.

When RBC decided to go beyond providing monetary support to effective water preservation projects their employees were with them every step of the way. Blue Water Project “Blue Water Makeovers” were highly local projects that could be accomplished in a day or two and would provide lasting results.

RBC asked TemboSocial to help create “Makeover Central”, an online space where participants could organize, follow and get involved with Blue Water makeovers. Online participation was matched by an equally impressive offline wave of support - close to 24,000 RBC employees have gotten their hands dirty by participating in a Blue Water Community Makeover.

Employees Are Eager to Get Involved. Give Them a Platform

What RBC discovered is that employees are eager to put in the extra discretionary effort in their communities - but also on the job. They also discovered that social business tools are a fantastic way to spread the word, plan, prepare and organize an event. And when the project is complete, a social business platform is an excellent way to celebrate the results.

If you’d like to know more about how RBC makes use of social media to support business initiatives, download the case study How RBC created a global Blue Water Day community. If you’d like to find out more about starting your own community of practice in the workplace, sign up for a demo with one of our Conversation Consultants.
Download the Case Study to learn how RBC leveraged TemboSocial's tools to engage customers and colleagues alike in their Blue Water Project. 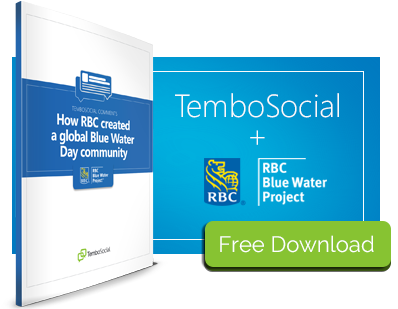 The hub for connection, conversation and community

The intranet is once again a hub for connection, conversation and community.

The last number of years have seen the broader... 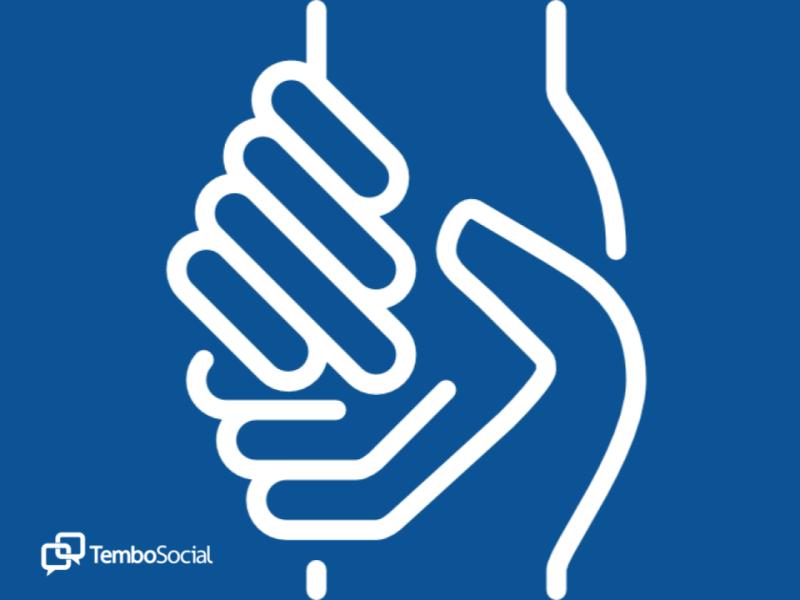 Connect the remote workforce and stand together

If you’re reading this you have the opportunity every single day to use the gifts you’ve been given to help someone else. 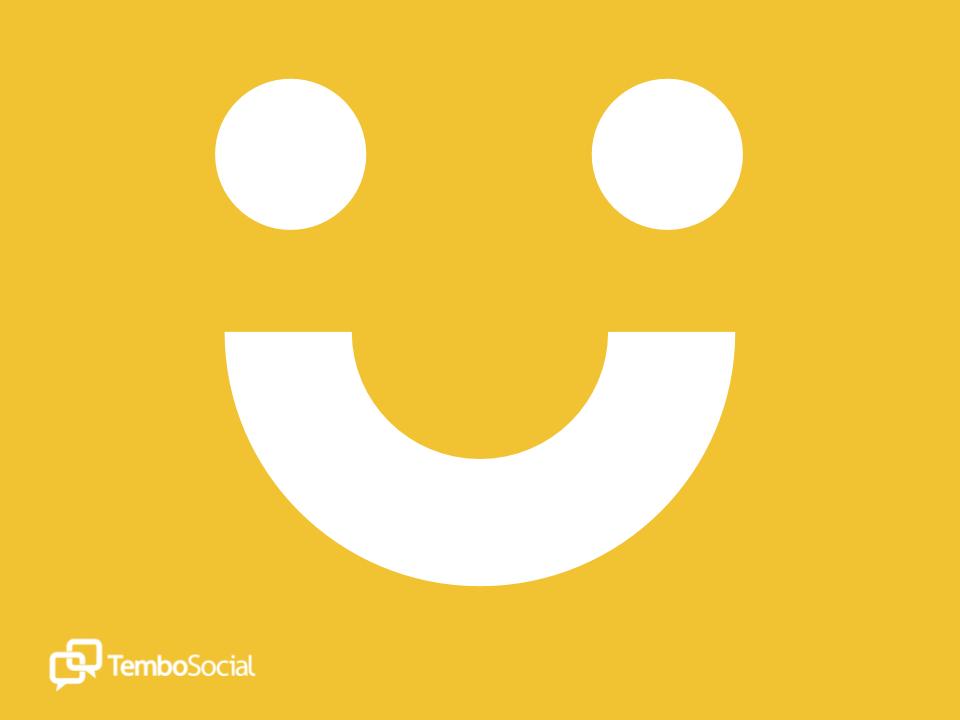 Achieve balance between productivity and positivity

For anyone having a case of the Monday’s, let’s try and turn those frowns upside down!

Part of our role as Leaders, HR pros and...