RBC Engages Over 6,000 Employees in the "Your Someday" Campaign 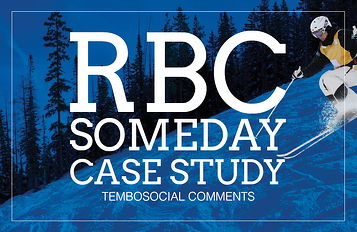 RBC has been a sponsor of the Canadian Olympic Team since 1947. To celebrate the Sochi winter Olympics, RBC created the “Your Someday” campaign that makes a connection between aspiring Olympians and the dreams of everyday Canadians. Knowing that Olympians dream of someday standing on the podium to receive their gold medal, the RBC campaign invited Canadians to share their Someday dream - anything from travelling the world, owning a home, or retiring in good health.

The contest offered Canadians a chance to win a $25,000 grand prize to help fulfill their special Someday.

The RBC Brand Marketing group approached TemboSocial to create a space where employees could share their “Somedays” on the company intranet and where they too could enter to win daily prizes. The campaign goal was to capture the Olympic spirit visually and experientially. RBC set out to create an active community where employees would share their own Someday hopes and dreams and connect with co-workers from across the country.

TemboSocial Comments software, customized with a beautiful Olympic themed template, was all it took for RBC’s Someday campaign to be born. 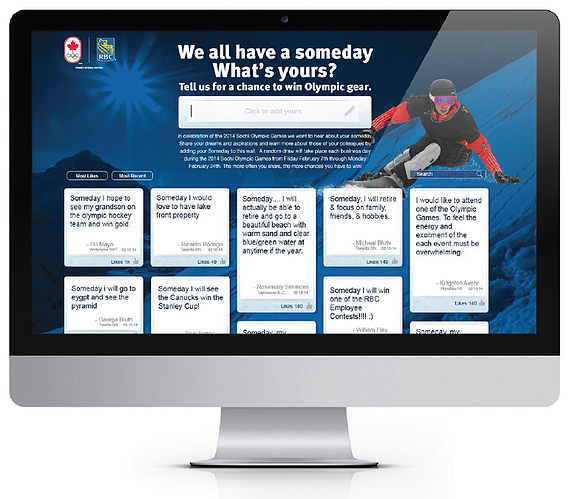 I spoke yesterday with a global insurance company that had built their brand (in part) on how they treat their employees and... 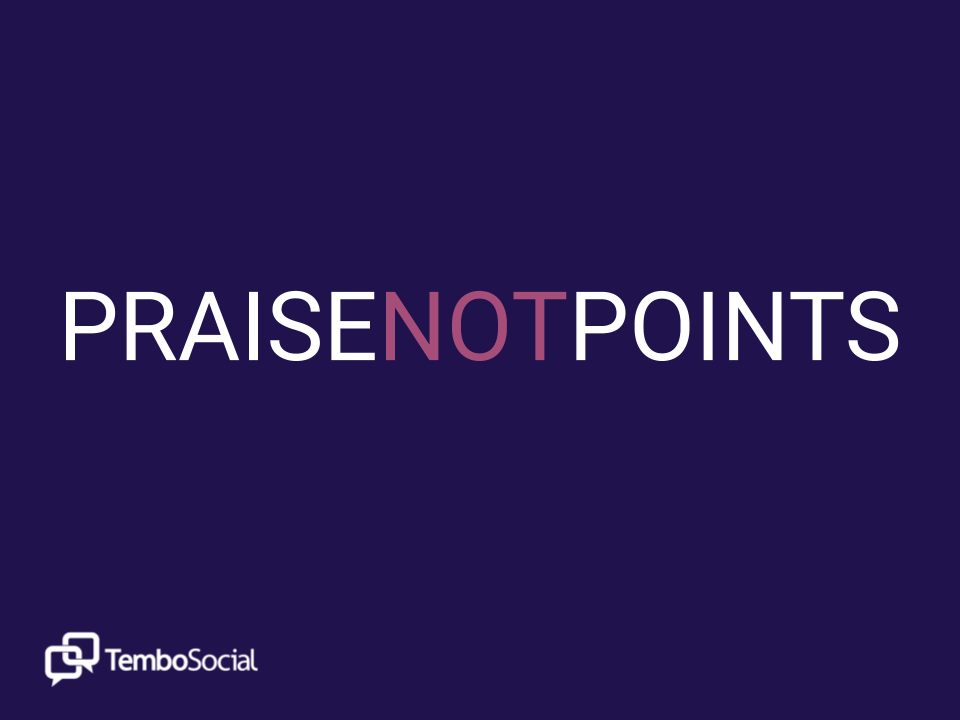 Each year organizations spend billions on points-based rewards and yet 70% of employees don't feel recognized and more than... 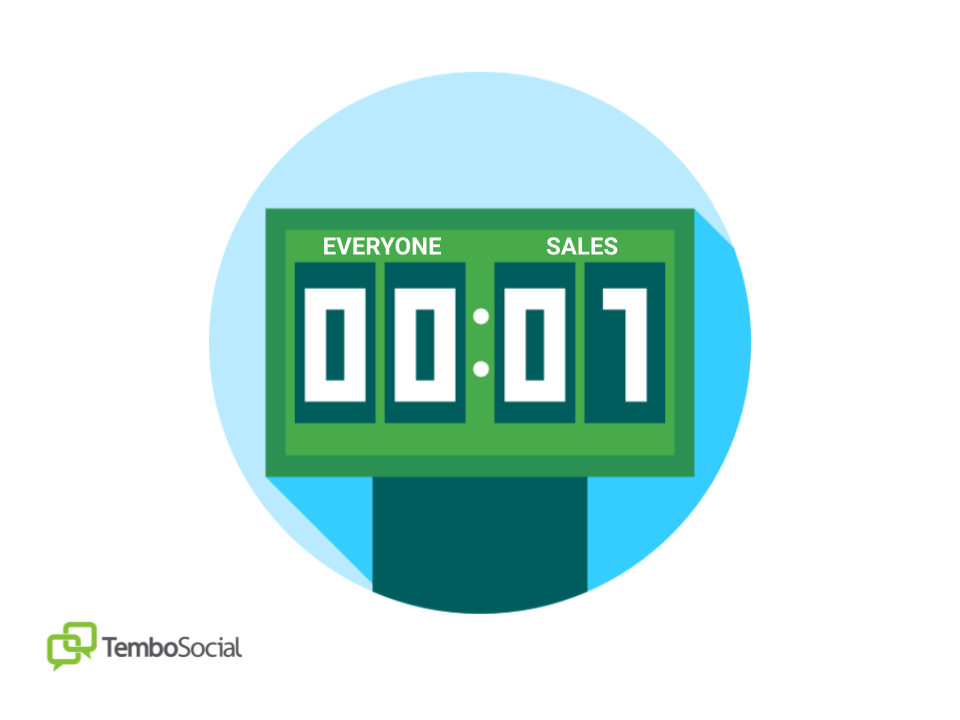 When I look at a sales organization, it's easy to keep score. It's easy to assess winners and losers and it's easier to coach...