How employee recognition in SharePoint turned applause into ovation 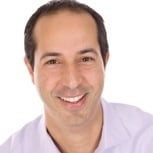 And helped three organizations become one

When three organizations merged to form Workplace Safety & Prevention Services (WSPS), growing pains were unavoidable. Tripartite systems and corporate cultures had to gel. Two hundred and fifty employees - nearly half of whom worked in the field - needed to be introduced to a new mandate - and each other. Tricky.


When a survey revealed that employee engagement had dipped as a result of the merger, WSPS didn’t blink, their plan was already in motion.

A program template for recognition in SharePoint 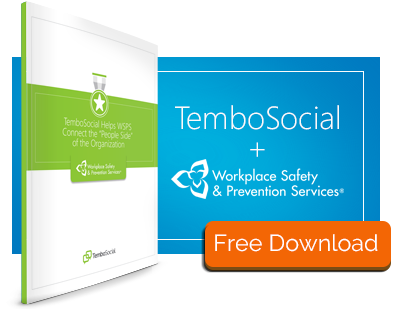 The recognition nominees are...

WSPS approached their recognition program like they were launching a brand of cosmetics or publicizing a blockbuster film. They gave their program a branded identity - Applause. An act of recognition was called an Ovation. To this they added a little dramatic tension. A theatre curtain raised ever so slightly.

WSPS’ communications team hinted that something was coming. Employees were then treated to “Ovation” chocolates. Word spread that a countdown had been added to the front page of WSPS’ Intranet, and when it hit zero, something would launch in its place. Managers pre-seeded the Applause program with Ovations - employee recognition that traditionally had been captured in pen-and-paper systems, not SharePoint.

“We started off with a philosophy that we would not take any one program from the merged organizations, but would create new programs.”   - Barb Burns, ‎VP Organizational Excellence and Development, WSPS

The recognition award goes to... everyone

The buzz worked. At launch, almost every staff member logged in for a look. They were pleased to see their peers (and themselves) recognized and to have a window on the larger goals and values of their newly amalgamated employer.

Within weeks of launch and without prompting, employees began to share initiatives, targets, and project milestones in Applause. A simple recognition program in SharePoint became a dynamic source of user-generated news about the organization. The program was working.

But it continued to grow into something more.

The WSPS team expected recognition to drive up engagement numbers in the short term and then dip as workers acclimated. That’s pretty standard.

Instead, the program scaled. Steadily. 375 interactions in the first month grew to 1000+ monthly stories of success and achievement. Of particular value to the engagement team were contributions from field employees. Their stories connected static workers with the tangible results of a job well done: safer, safety-aware workplaces and fewer injuries.

For their part, having their work appreciated helped connect field workers to the larger mission.

Interest in other, underused elements of WSPS’s Intranet grew. Business intelligence, CRM, and business process management all saw renewed use. Employees felt informed, empowered and engaged. Executives inquired about using Applause for departmental teams. The silos that form in all organizations - but particularly those whose people and departments are forced to overlap - were made transparent and porous.

The reception inside WSPS was so positive that the deployment team began looking at leveraging other SharePoint add-ons like social collaboration and using employee-driven social media to tie marketing, sales and other programs together.

“The merger was quite difficult for the organization as one might imagine. We recognized early-on that we needed to pay attention to the people side if this was going to be successful.

Throughout the process we worked on bringing the cultures together and we’ve been successful. Nobody expected it to happen overnight - and it didn’t - but we’ve been able to get WSPS to the point where it feels like one cohesive organization."

WSPS implemented TemboSocial Recognition and worked with our onboarding teams as part of their wonderful execution. These efforts expanded to include idea generation with TemboSocial Ideas. To read that story, subscribe to our Engagement Matters newsletter at the top of this page.

Receive a first-hand look at how peer recognition in SharePoint and Office365 can socialize success, reinforce desired behavior, and promotes your values.

Creating a culture of help-seeking

Asking for help is challenging at the best of times, harder to do when we're scattered about, marooned on our micro-islands. 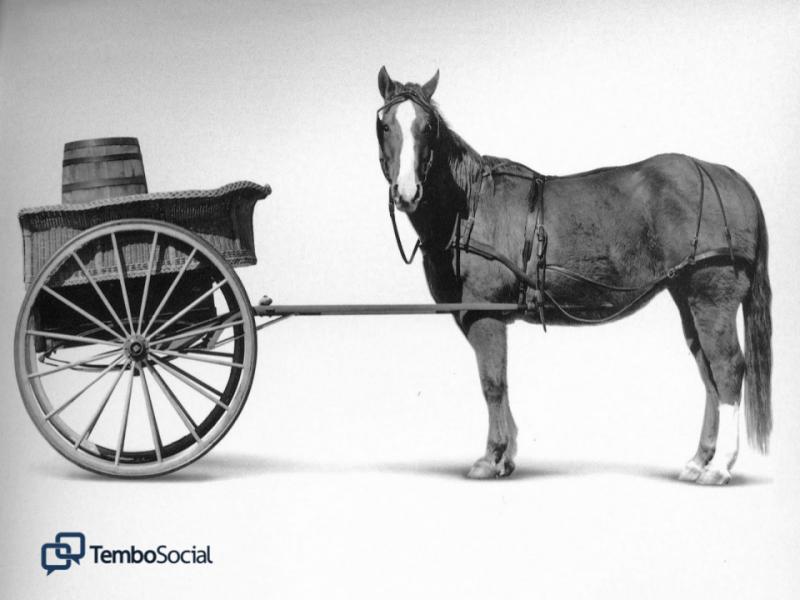 Any time you throw technology at a problem you’re dead in the water. Solutions always begin with understanding. 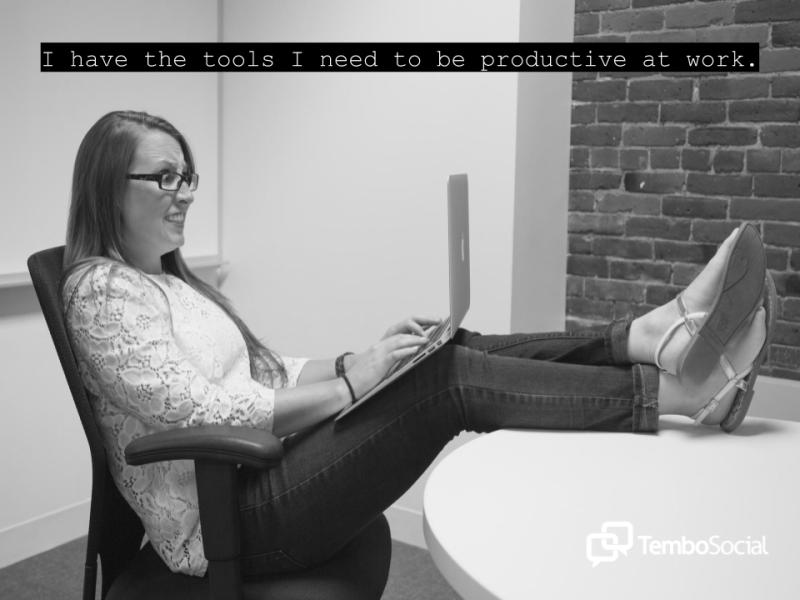 Do I have the tools I need to feel productive at work?

You need the answer to this question, especially since the physical space an employee occupies has a major impact on their...